FrostBurn is a side-scrolling shoot-em-up entirely focused on teamwork. Set in a world where fire and ice are polar opposites you and a friend each control a ship of one of these elements. Fire can only be extinguished by ice and ice can only be shattered by fire. Protect each other from the elements and work together to destroy the evil robot Nazis. 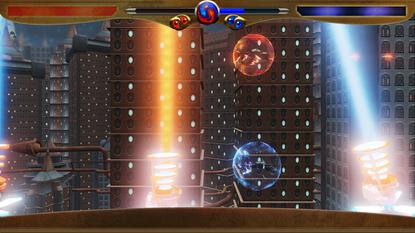 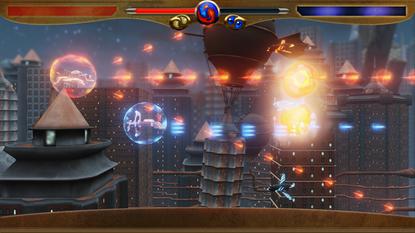 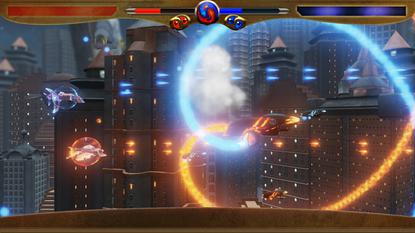 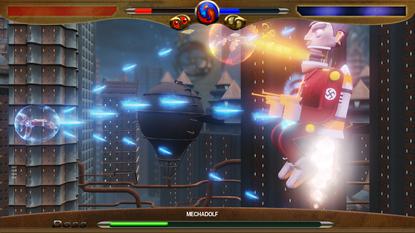 By absorbing shots players collect energy that can be used to activate a super shield. The super shield temporarily makes the player's ship immune to both elements but the ship moves much slower while using this ability.

This script handles the attack patterns for the helicopter mini-boss. It alternates between a panning attack, mixing fire and ice shots, and a laser attack moving across the entire screen, changing to the other element every time it's used. 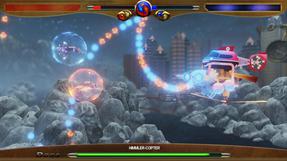 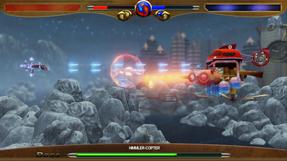 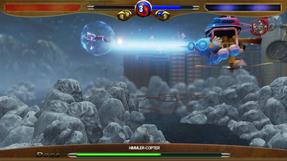 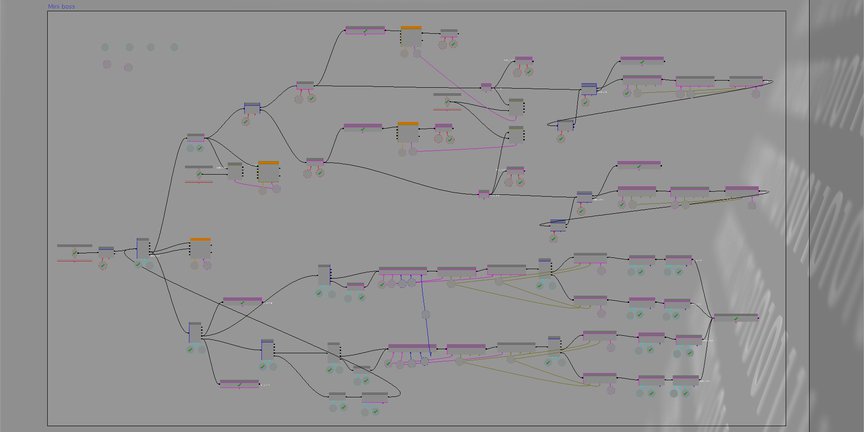 This enemy fires two whip-like beams, one of fire and one of ice, and swings them around his ship. Players must either open a way for their partner through their respective element or use their super shield to pass through both beams.

This enemy also has four smaller ships orbiting it. Two of these are fire ships and two are ice ships. These enemies target the player of their opposed element with small shots, forcing players to not stay in the same spot for too long. 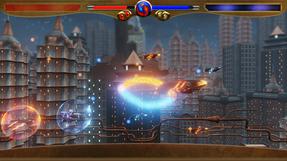 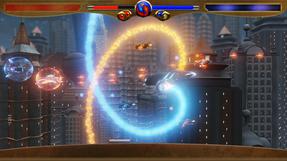 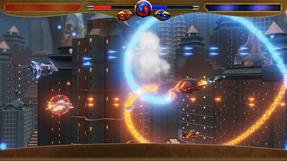 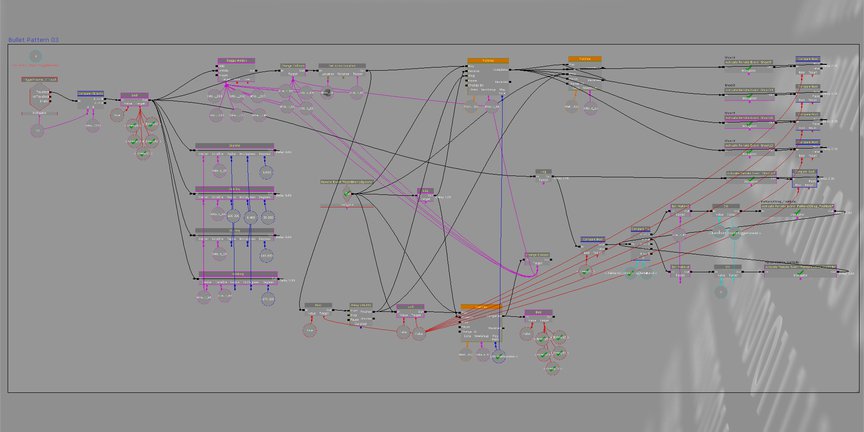 The final boss have got three different attacks. His standard attack is a spiral of mixed fire and ice shots. After having finished his spiral he will do one of two special attacks. These are based on how much health the boss has left.

If he has more than 50% health left he will fire with his pistols six times, while swinging them a full lap around his body and alternating between fire and ice each lap.

If he has less than 50% health left he will open his mouth and shoot a laser of either fire or ice while doing a full somersault in the air.

After the special attack he returns to the basic spiral attack and the pattern is repeated.

This is the most complex enemy in the game. At the left is the Kismet for setting up various variables as well as playing the fly-in animation (UnrealMatinee). At the right is the Kismet for the three different attacks and in the middle is the check for which of these attacks is to be executed. 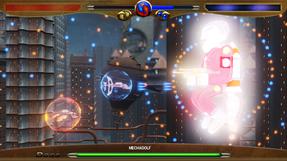 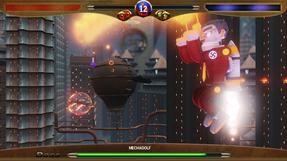 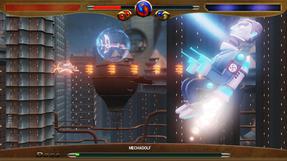 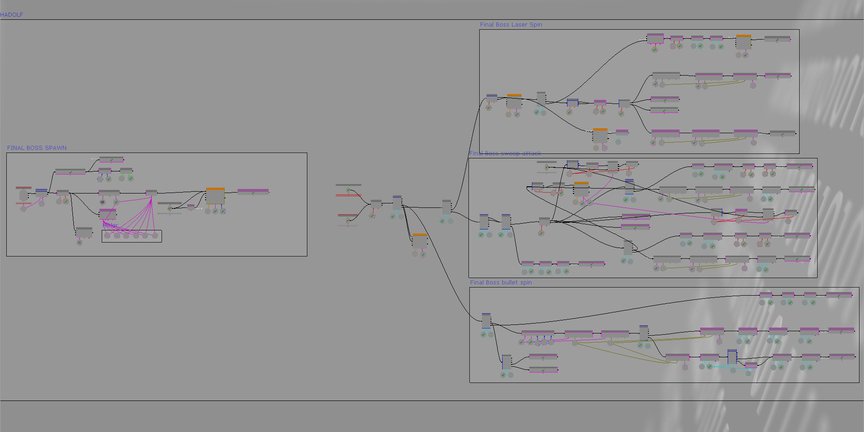